Your Voice Over Showreel Is Not As Important As You Think 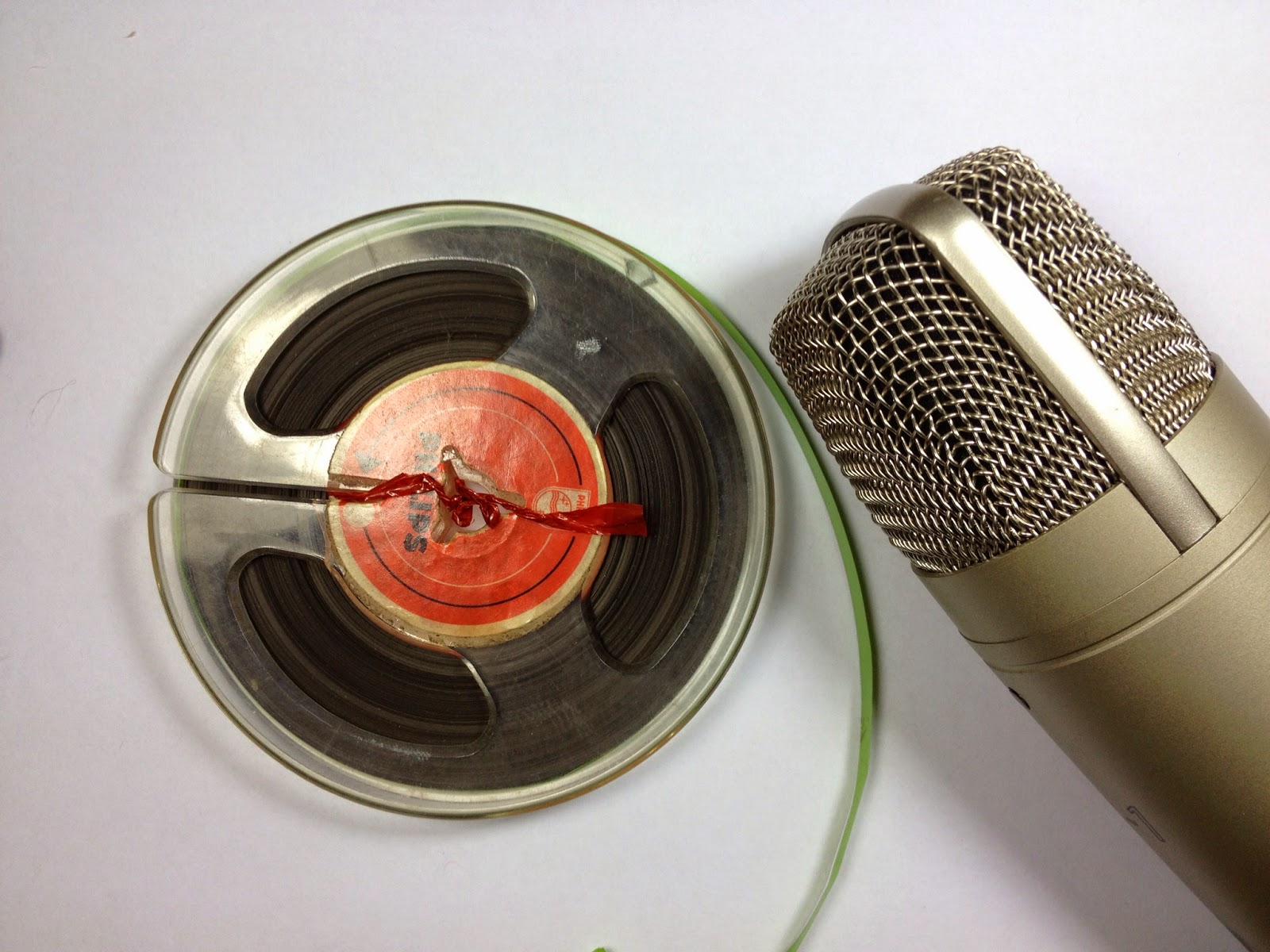 Are you placing too much emphasis on your demos? Do you regard your reel as the key to booking voice over work? Perhaps it is time for a rethink.

What? Have I taken leave of my senses? Surely someone like me who makes a living out of recording showreels for beginners ought to be promoting their importance. After all a demo is like an audio CV; it provides your potential listeners (in other words, clients) with a guide to how you might sound recording their voiceover job.

But in reality, how effective are voice reels?

When I was at school back in the 1970s, we were told the options we selected at 14 were crucial; choose the wrong subjects to study and you would scupper your chances of going on to further education. In other words the enormous decision we youngsters were about to make would determine our vocation and ultimately shape our future. You could not afford to make a mistake.

However, I got it very wrong.

I had a stupid idea I wanted to be a doctor (probably a result of watching too many TV hospital soaps) so I chose chemistry, physics and biology, three subjects I was frankly useless at, instead of humanities and social sciences. Following consistently poor marks and dire results in exams I assumed I was doomed. I was in no-way medic material and so had a bleak future ahead of me.

Yet, as the years rolled by I was pleasantly surprised to find life throws up new unexpected opportunities. It actually didn't matter that as a naive adolescent I had chosen the wrong subjects. Something different and exciting would always be waiting around the corner.

So it is with voice reels
The showreel you make today won't be the one you will be using in 2 or 3 year's time. It will change, evolve and improve as your voice over career progresses.

Ah, but you are probably thinking

'Ok, but I have to start somewhere and that very first demo is going to be extremely important' 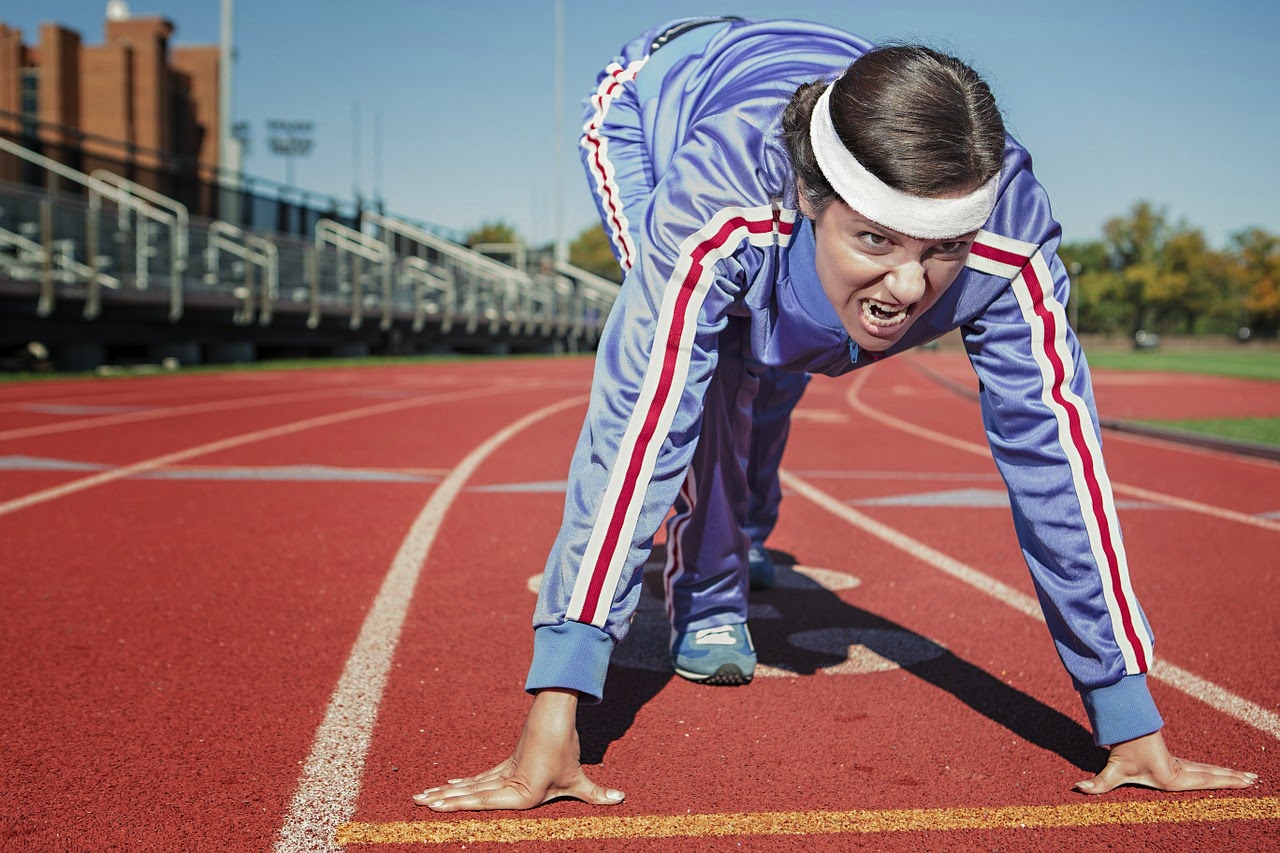 I am pretty unorthodox compared to other voice over coaches in that I begin by making a showreel for the VO student and then provide more training afterwards. Most courses do the opposite.

My reasoning is a kind of reverse engineering. I want the trainee to really appreciate recording in a professional studio, talking into the mic and taking direction. Then I want them to learn how to do this at home where, let's be honest, they will be doing the vast majority of their auditions and work.

The result is that the showreel we record at the beginning is certainly good enough to get them on the first rung of the ladder, but won't sustain them throughout their career.

Voice reels need to be constantly updated and improved. Just like a resume.

Then there are auditions

In the days before the pay to play sites (p2p), your demo was the only way a casting agent could hear your range of material. They would then sell your talent to the client who hopefully would book you for the job.

Fast forward to the present day and things are very different.

Prospective clients want to hear what you can do with their script. They want a level playing field where all the applicants are reading exactly the same words.

Your carefully crafted, expensively produced voice over demo is unlikely to be of much use in this case.

You may, quite rightly, retort that agents appreciate a good demo. That may be true, but they also want it to show off your best bits of work. Ain't got any work yet? Well tough, because an agent probably isn't interested in your 'pretend' tracks no matter how well they are recorded and spliced together.

Also how many voice over artists have agents these days? Ok some do, but unless you are at the top of your game, the chances are the vast majority of your bookings will come through your own endeavours.

Say you have been doing voice overs for a little while and you want to invest some of your earnings into promoting your business. Should you splash out on a new updated reel?

Hiring a studio and an audio engineer will mean a polished, slick demo with high production values, but will this work of art actually get you any more work? I would urge you to think seriously before forking out.

Could your money be better spent?

Let's face it, a decent showreel is going to set you back a few hundred quid, but in many cases I believe this money would be better spent on marketing such as a new website, or upgrading at a reputable pay to play site.

So by all means make the best demo you can, but don't worry too much if it is not as good as you would like it be.

The best is yet to come.