Whoops! There Goes My Voice Over Reputation 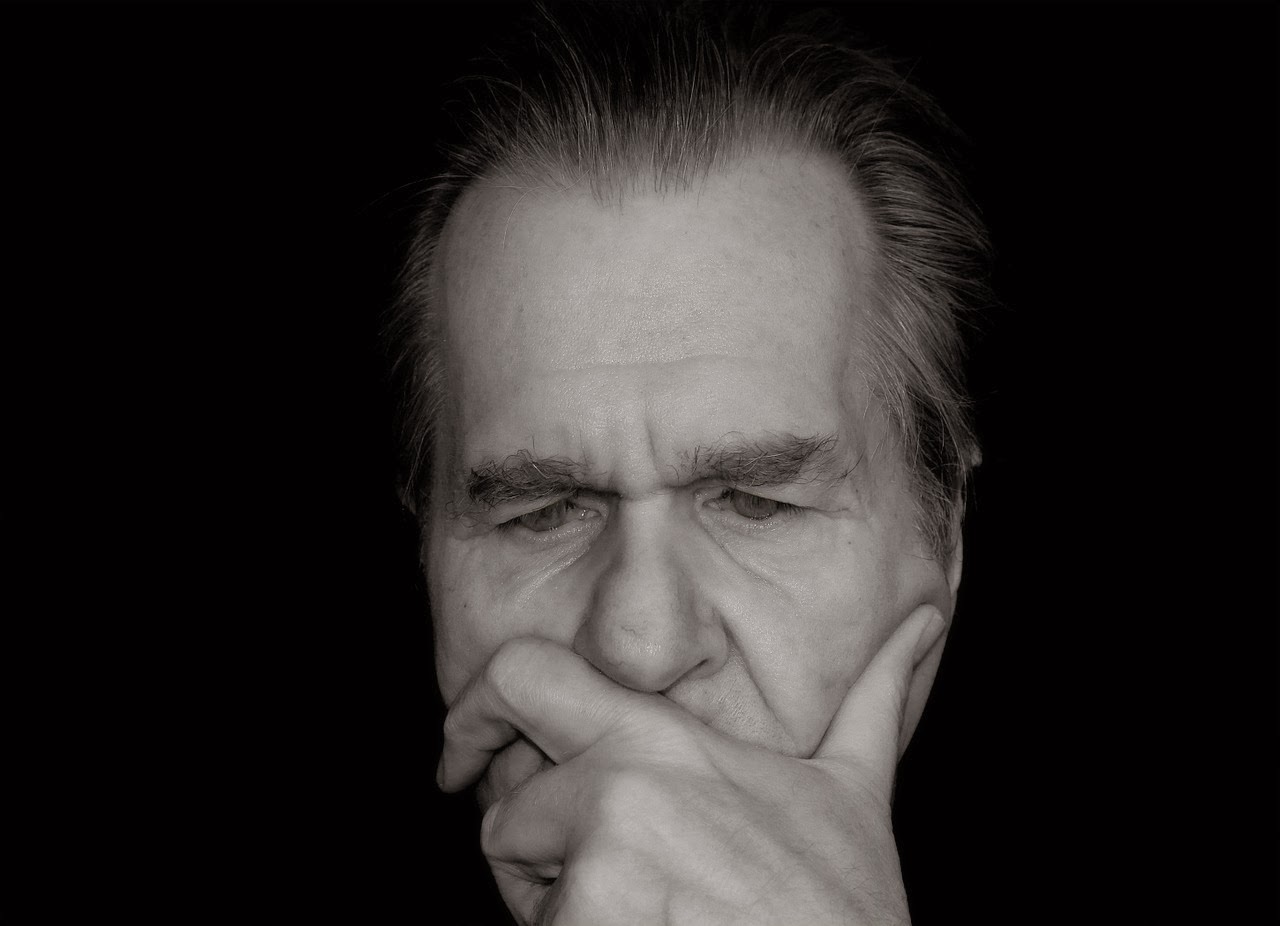 How would you handle this dilemma?

A student of mine was a bit stuck the other day. She had just completed a voice over job and for all intents and purposes it had been signed off. Then a few days later, the client asked her to add an extra paragraph - not a huge amount admittedly, but she would have to fire up the studio again and try and remember how she had delivered the lines in the first place.


Getting an extra piece of script to match the original in tone, pace and recording quality requires skill and judgement.

I suggested she ask for a small supplementary fee to reflect the additional work involved, which I didn't feel was unreasonable. After all this was not a retake or correction; this was at the client's request. Tentatively she agreed and then... the bombshell landed.

The client sent back a stinging email saying he found the request 'unprofessional'. For goodness sake, he opined, it was only a few lines and he would have expected her to do this for free as part of the original quote.

Quite rightly my student was hurt by the comment and, to be honest, I think she was a little angry with me too. Who can blame her? She was in the early stages of her voice over career and here was her coach dispensing duff advice.

She was worried this incident would tarnish her with a bad reputation.

I couldn't blame her. I wondered whether I had misjudged the situation, scuppering her chances of future work with this client. Not wanting to leave bad feeling between us, I asked her to give me some more background about the job.

What she said surprised me. 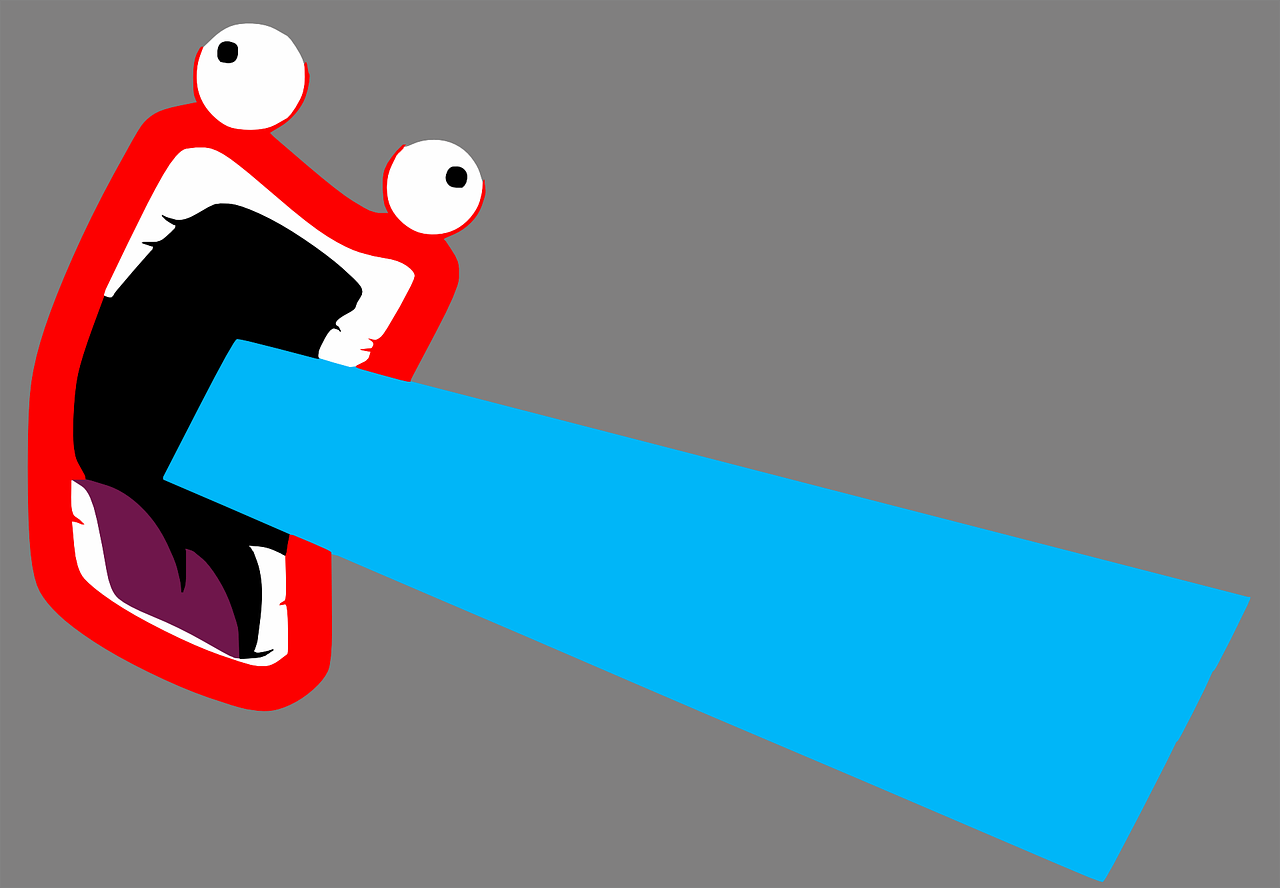 The client had approached her directly through a well known pay to play site. He liked her voice and was offering a modest fee for 2,000 words. It was on the low side, but not too bad she thought. However when the script arrived she was alarmed to see that the word count was actually 4,000 words - double the number specified.

Not wanting to upset the client, she decided to go ahead without mentioning the extra work involved. In my opinion this was a mistake and on learning this information, I felt my advice had been vindicated.

So what did she do?

She said she ate humble pie and recorded the additional paragraph for free. Personally, I'm not convinced that was the correct response.

What we can we learn from the incident


The above scenario is not uncommon and voice over artists come across situations like this all the time. You can't stop them arising, but you can learn to deal with them effectively and retain your professional integrity in the process.

For me the biggest mistake my student made was right at the very beginning - she didn't flag up the fact the job was not what the client had quoted. The word count was twice what she had been expecting. That greatly increases the workload.

Of course it is feasible the client simply miscalculated and wasn't intentionally trying to get a bigger bang for his buck, or he may have just been unaware that words are our business and that we can't price a job accurately without knowing how many we are going to have to read. To him there may not be a huge difference between 2,000 and 4,000. Let's be generous and assume this was the case.

Had my student mentioned this from the outset she could have, quite reasonably, negotiated a higher fee.

There is another omission; she didn't include any terms and conditions in her initial quote. I know voice actors are not mortgage companies, but you need to set out your stall clearly from the start so clients don't receive any nasty surprises. You can't charge for retakes where it was your error, but you can stipulate that additional words, not in the original job spec, will be charged for. If the client does not agree they can always question this before you begin work.

There was a third mistake too. My student didn't take control of the situation.

I know we need to be respectful of clients, but an honest relationship is what is needed not a lopsided contract where you might be pushed about. She was suddenly at a loss when the client challenged her revised fee. Explain why you are charging more and do it with confidence and pride.

You are a professional, offering a high quality service and treat your clients with respect and expect this to be reciprocated.

Oh and one final thought -  the lowest payers make the worst clients.

What would you have done? Please let me know.